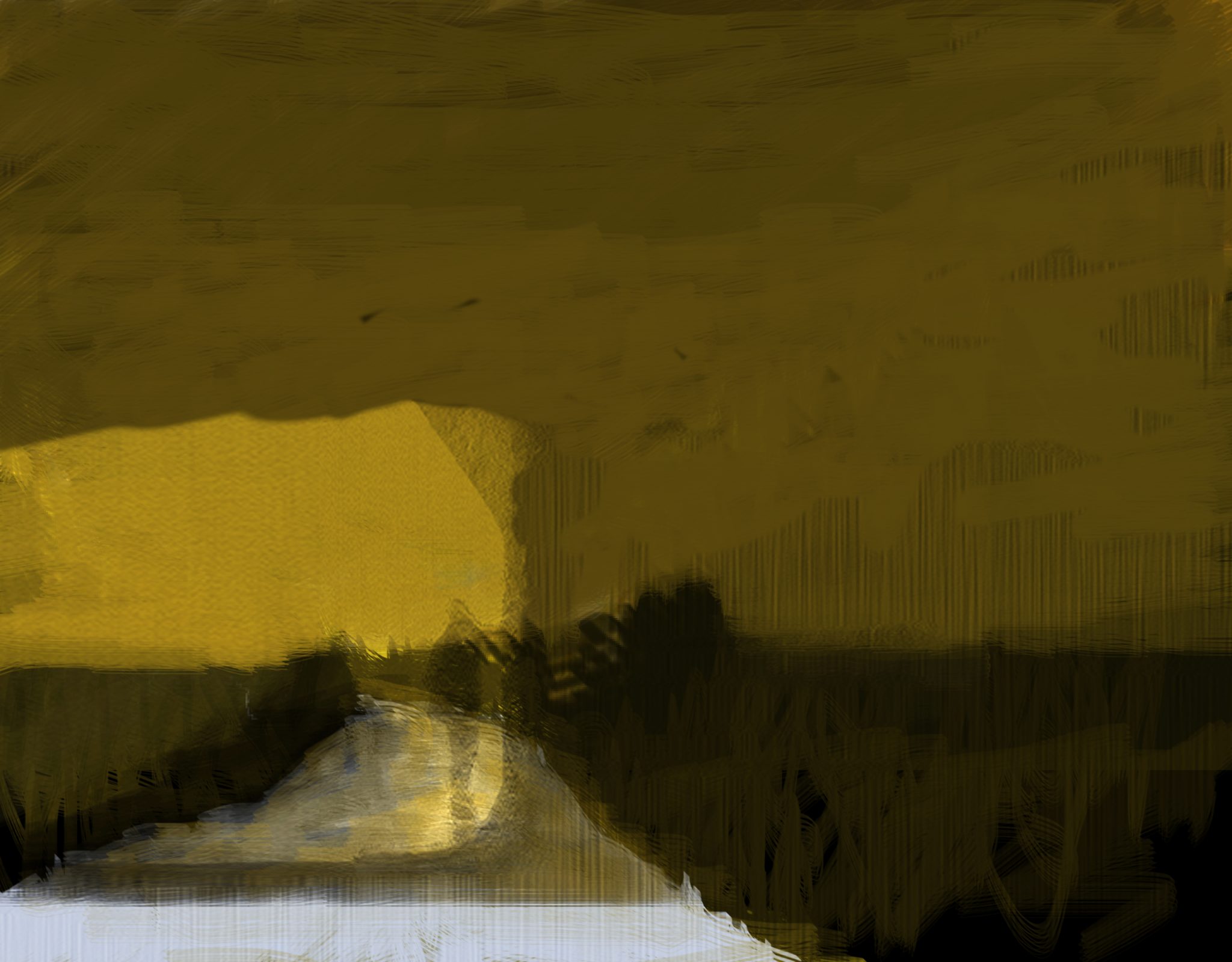 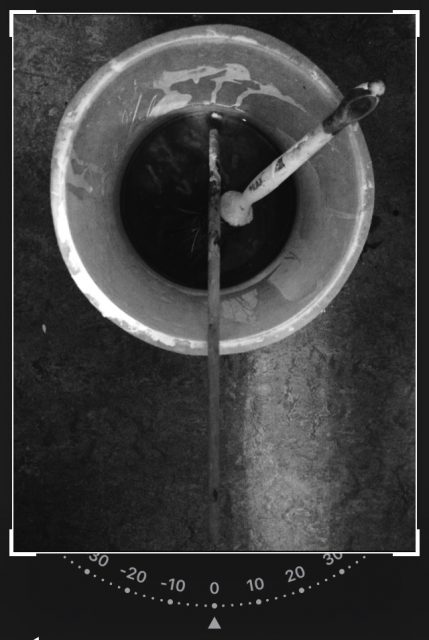 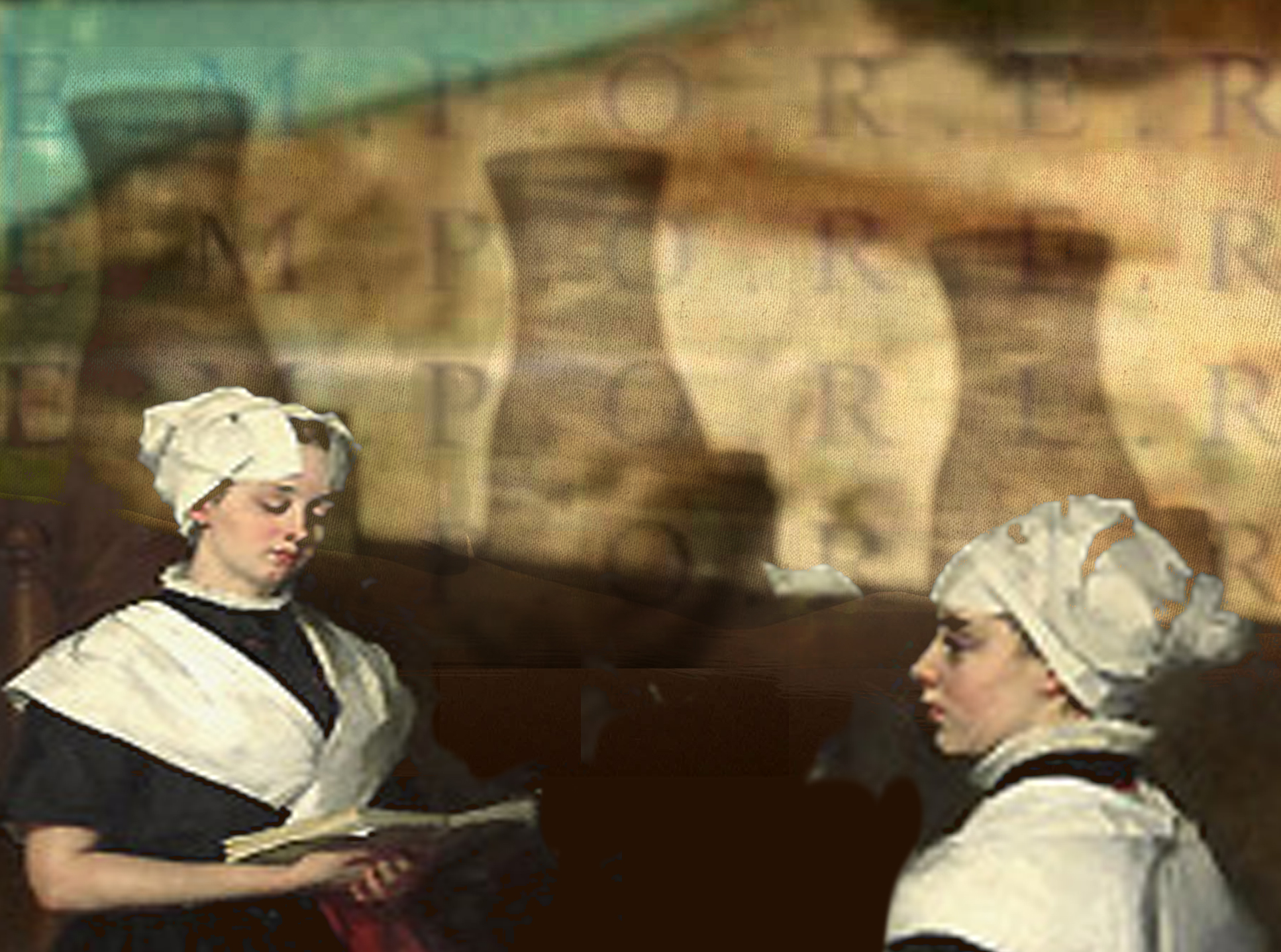 1: E.M.P.O.R.E.R.
2: Three images of a waterbottle
3: Two of the three sisters from the Amsterdam Weeshuis painting

Spoken Word Poetry by yours truly 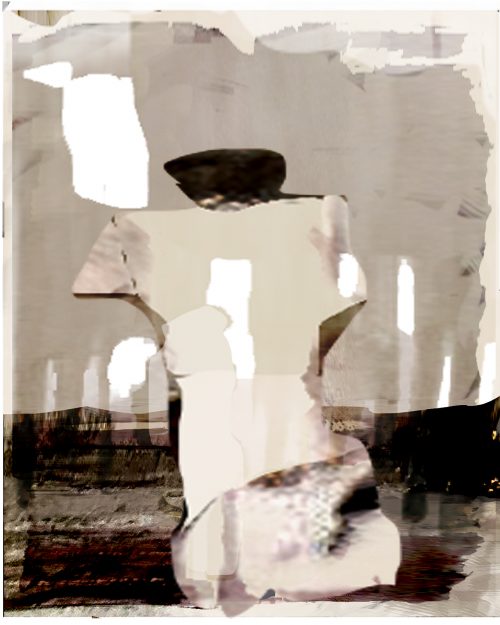 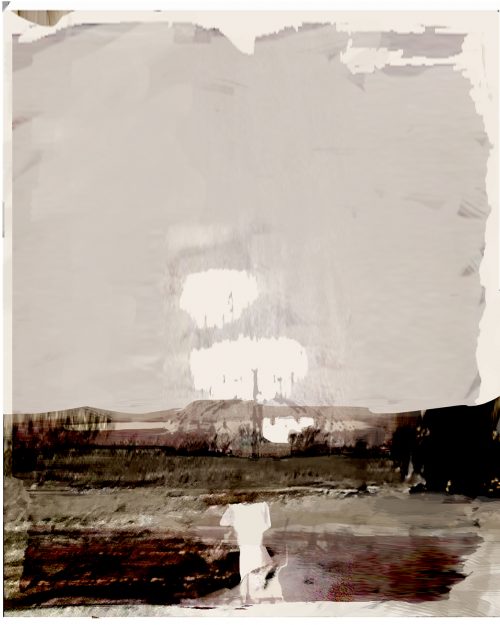 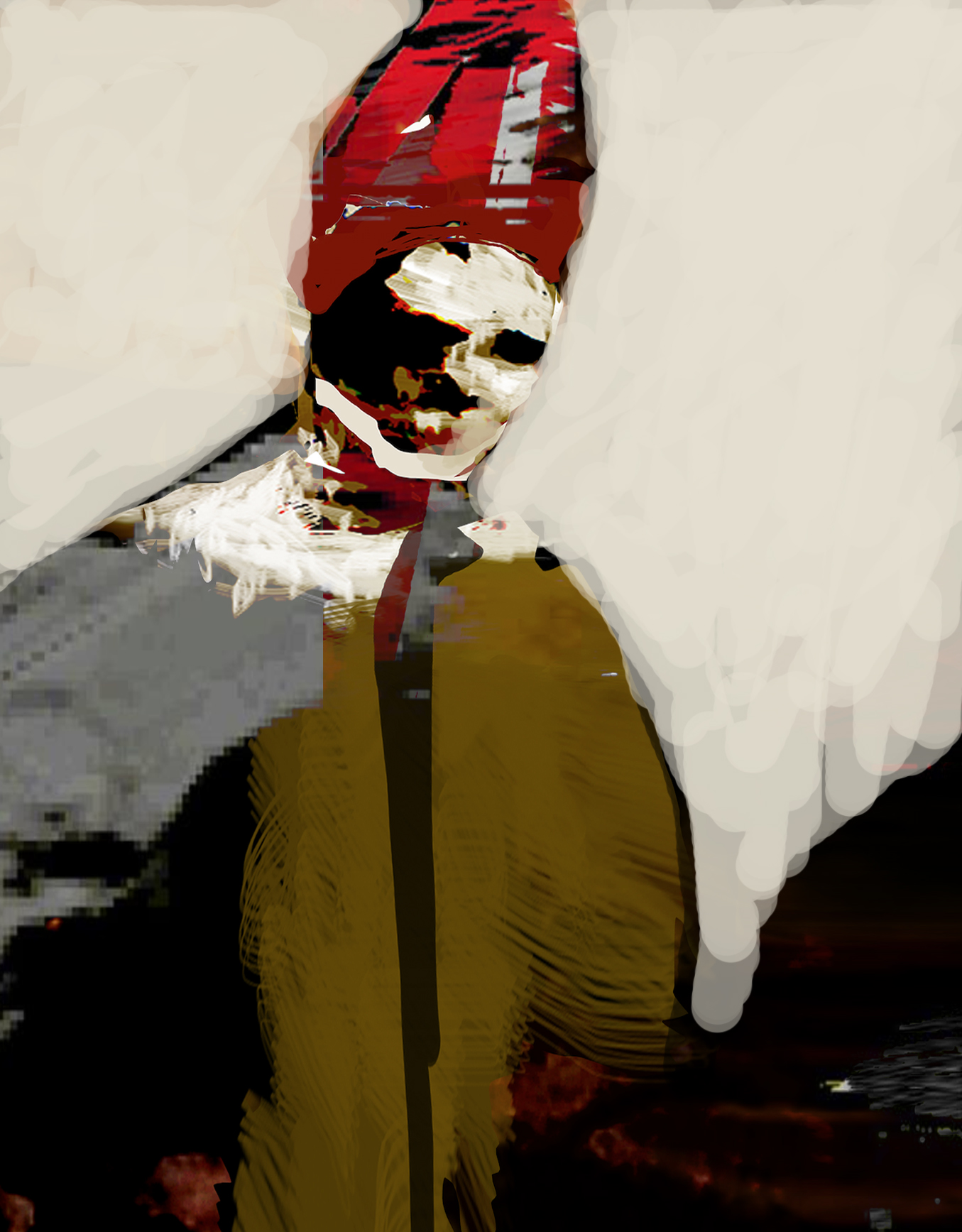 Prince Willem Alexander is seen falling from his horse, while Santa Claus triumphantly scaffolding his horse high above him. Santa Claus stands for the free cities of Holland besieged by – and finally felt to – the troops of Willem of Orange, the forefather of the current Prince

The scene is situated in front of the Beurs van Berlage in Amsterdam, further backwards we see a glimpse of the famous Cuypers/van Gendt building Centraal Station and part of the Nicolaus Church at the former harbour.

To complicate matters Prince Willem Alexander is dressed in the uniform of the former Argentina junta.
Part of the bystanders are famous victims of the Orange regime as there are Johan van Oldenbarneveldt and the brothers Koerbagh 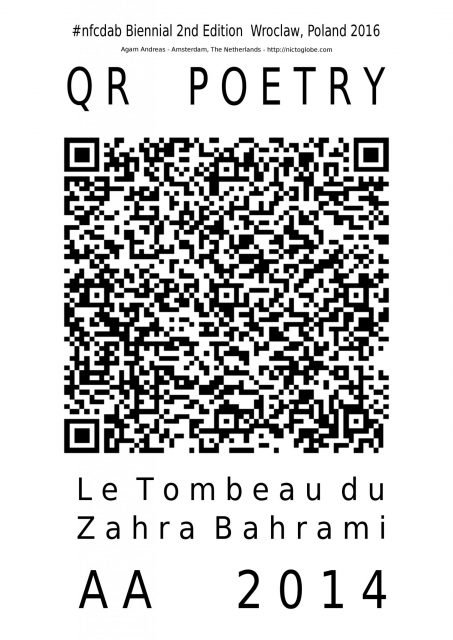 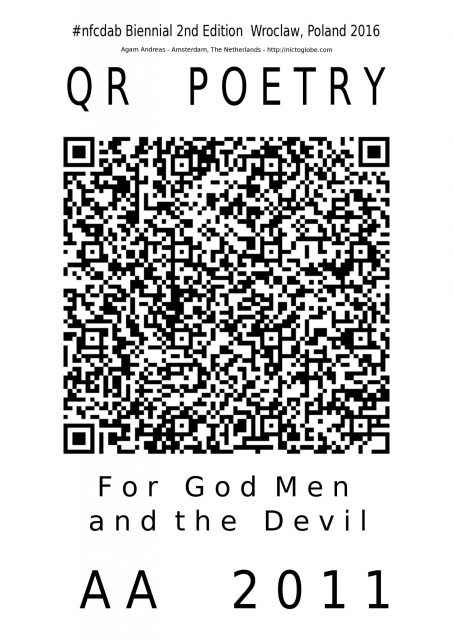 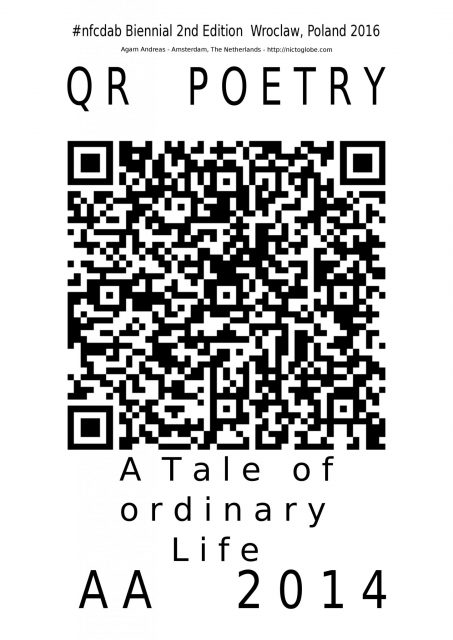 Transcript of a skype conversation hijacked and augmented by free form association , probably done by Chinese (?) automated server farms somewhere in Asia or straight from the CIA headquarters. We talked about the authority of dentists and read out aloud some bills with the work done on my teeth. Concurrently my brother talked about radio of the future . Bizarrely some of the items we discussed were picked up in this strange mix-up.

“On the great illuminated books in each town radio today as printed the story by your favourite writer an essay on the fractional exponents of space it description of airplane flights you about neighboring countries every clock one can read every choose. This one book. I did you come across an entire country stands in central every small town always surrounded by a ring of readers it carefully composed silent reading more in every settlement”