the ultimate origins of the root word *men* – I do not feel
that there is conflict between the concepts of “moon”,
“measurement” and “memory”, “mind” and I believe that
we are not dealing with three separate roots but with one
that has a number of shades of interrelated meanings
which further extend into regions of “future memory”,
“prophecy” and the concept of “fate”

the association of mind with memory is also intriguing
as in the ancient Greek word for “truth” – alethia
(literally a = not + lethe = forgetting) – simply stated it is
ultimately a synonym for Mnemosyne = “memory”, “remembrance”

not every reader will be able to consciously tap into the
ancestral echoes, but those who do will be grateful for
the effort that has been taken to ensure a continuity of
meaningful imagery and for the nourishment provided
by an experience of an archetype 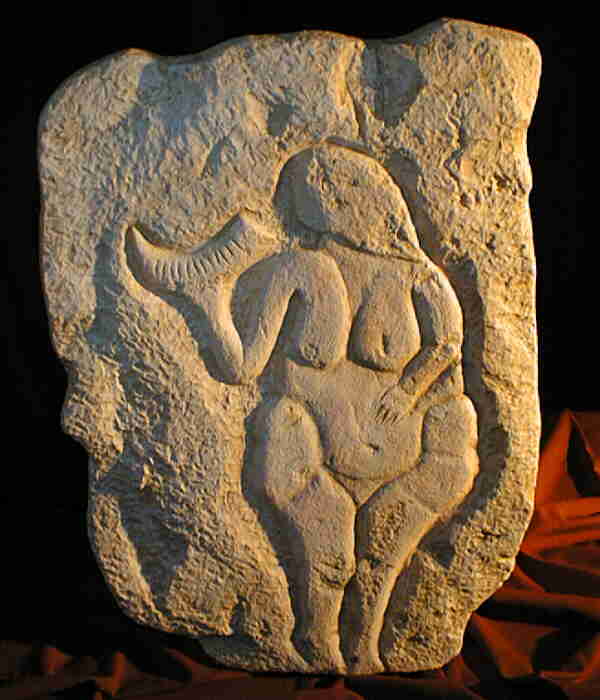