First visitors arrive in the entrance hall, which functions as the start of the exhibition.

“There are only visitors”
De Selby

The entire “Bob Ross Conspiracy” by Otto Maanzaad is shown at the newly openend Garden Galleries.

Showpiece is a work by painter-poet Archimedes van Zandvoordt (see below), who will disclose some of the songs he found in the Tower, later in the evening, accompanying himself on the ancient ud. Backing vocals are performed by The Open Burka’s.

Discussion: Image Building and Plagiarisme; Freedom of Speech in the Visual Arts; Internet and Beyond.

Demonstration by the KL Fire Brigade in collaboration with the Alchemical Artists Allies (AAA).

Exact date is a secret (as are most dates and grapes). 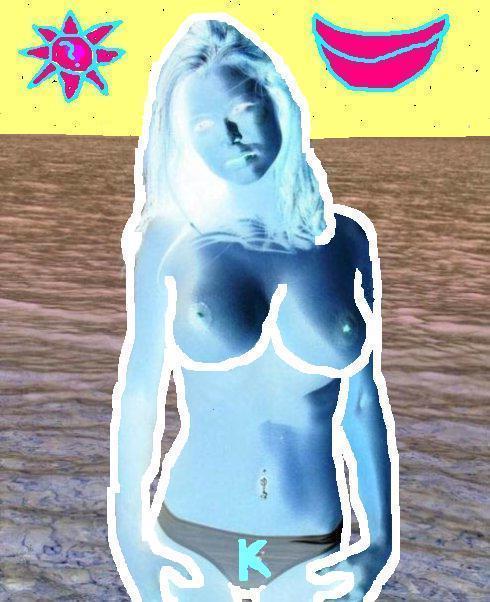 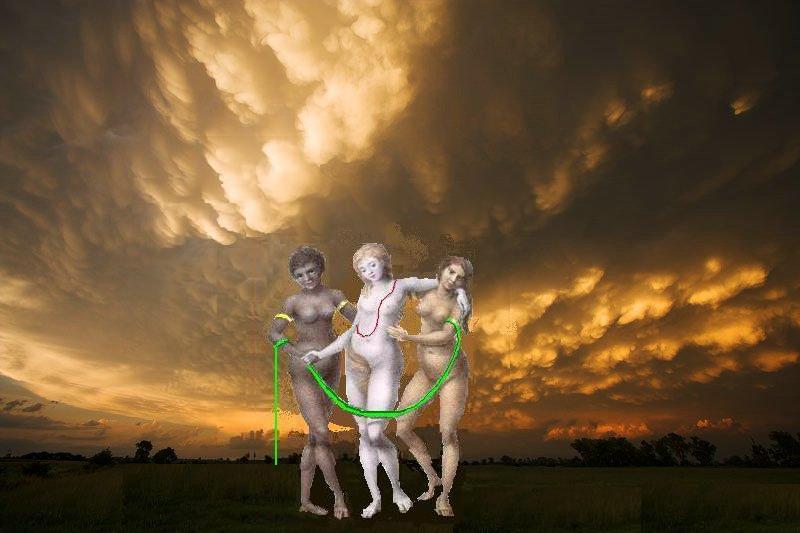 Adriaan Krabbendam (Tunis, 1955) is antiquary, profound sleeper, doctor of the unknown, coachman of relations between the chthonic and the restricted human role in disasters, beachcomber laureate, firm simpleton, now and at the hour of our death, factotum of cities and landscapes, world without end